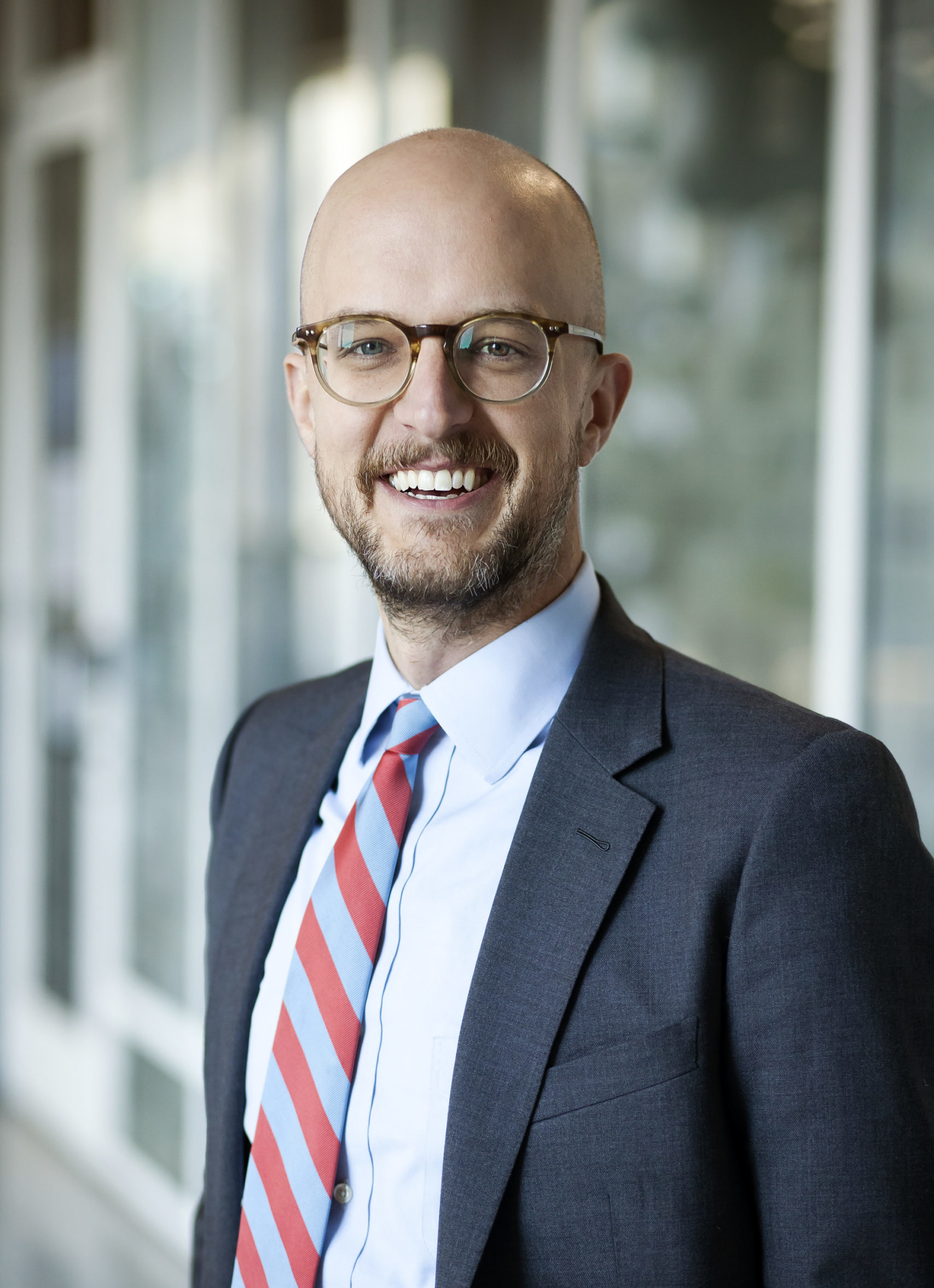 Rev. Paul Elder sued the city of Pueblo after being cited with a zoning violation for hosting a traveling evangelist’s RV overnight

PUEBLO, Colo. (CN) — The roving evangelist is an icon of the old west: an inspired man riding his horse between boomtowns, spreading the gospel as he experienced it. The practice still exists today, particularly in Pentecostal Christian circles, but instead of traveling by horseback, travelers have upgraded to RVs.

Though faster, safer and much homier than a horse, RVs are subject to local zoning restrictions.

In the middle of Interstate 25 in Pueblo, Colorado, Rev. Paul Elder has been hosting RV evangelists at the Christian Growth Center for nearly three decades. In 2011, the city signed off on the hookups he had installed to help travelers charge and dump water from their mobile homes.

Then Pueblo passed new restrictions limiting overnight RV parking to the city’s licensed RV parks. People staying the night elsewhere, whether in the Walmart parking lot, on the side of the road or at a church, face a fine of $1,000 per day and up to one year in jail.

The Pentecostal faith of Christianity places importance on individual experiences rather than relying on belief that is directly taught. The traditional revival centers around a believer who channels the “outpoured spirit of God” to the congregation.

Though spoofed on the silver screen in movies like Steve Martin’s “Leap of Faith,” traveling evangelism is as old as the Bible.

“Paul tells Timothy to do the work of an evangelist,” Elder said.

Before settling down at the Christian Growth Center in 1992, Elder had been a traveling evangelist for 15 years, starting while he was in high school.

Elder asked and was denied a variance from the zoning board when first served notice of the violation. While his attorneys explained the biblical tradition of hosting evangelists at the church to the city government, Elder was served with a formal criminal complaint by the municipal court.

The criminal proceedings are stayed pending Elder’s civil lawsuit against the city, first filed in the Pueblo County District Court in January and removed to federal court in February.

Elder’s attorney sees the ban as a direct violation of the Religious Land Use and Institutionalized Persons Act of 2000, which protects churches from zoning discrimination.

“It’s a really important aspect of the way they worship because they’re welcoming these evangelists to preach revivals,” said Andrew Nussbaum, an attorney at Nussbaum Speir Gleason in Colorado Springs.