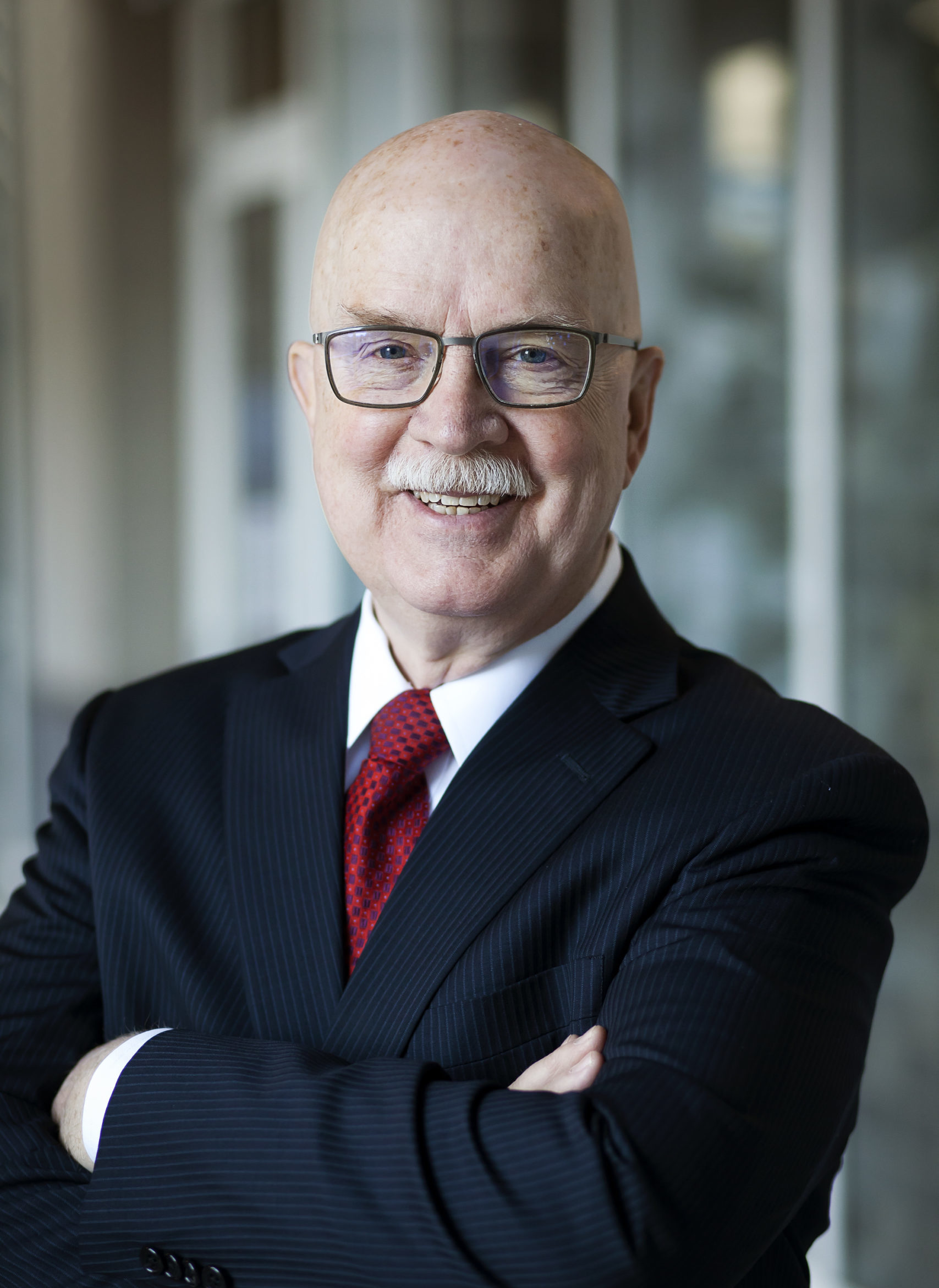 Martin Nussbaum is one of the cofounders and partners at Nussbaum Speir Gleason. For over 35 years, Martin Nussbaum has advised and advocated for dioceses, churches, denominations, religious hospitals, schools, monasteries, Chabad houses, ashrams, and other ministries. He is a nationally recognized expert on religious freedom, the First Amendment, and strategic litigation that seeks to protect and defend these rights.

Over his career, he has earned a national reputation for his expertise on religious freedom and the First Amendment. He employs strategic litigation that seeks to protect those rights.

Martin has served as a trial, appellate, and amicus counsel in landmark First Amendment and RFRA cases in the U.S. Supreme Court and in state and federal courts across the country. He also advocates for religious institutions before legislatures and in administrative proceedings, and serves as outside general counsel to numerous national and regional ministries.