Nussbaum fights for freedom of worship. 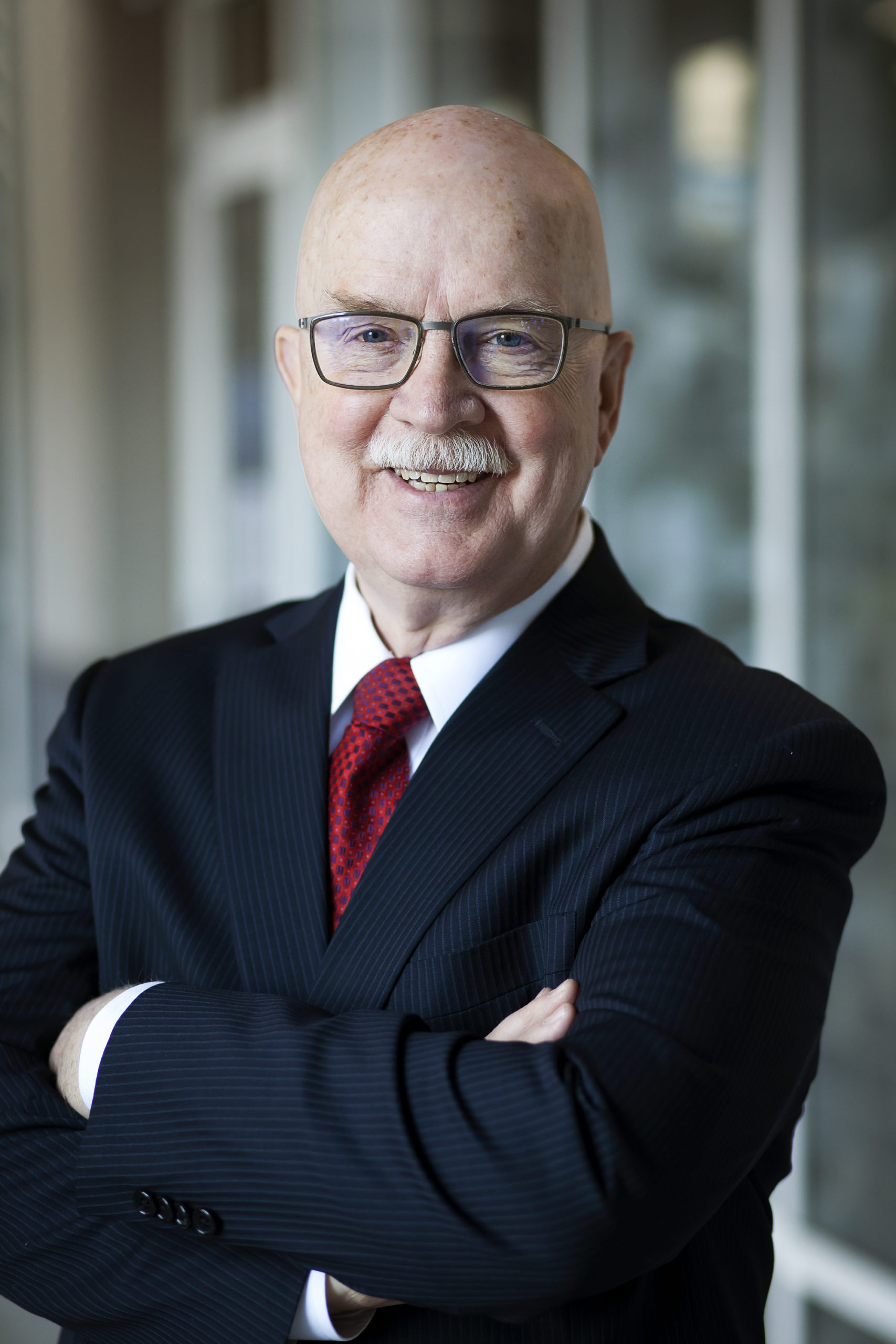 Since the dawn of United States history, our country has retained as one of its most important tenets the right of religious freedom. Our Founding Fathers came to these shores to escape persecution due to their religious beliefs. We as Jews know firsthand what it is like to suffer because of our religion. The good news is that, in this day and age, there are law firms such as Nussbaum Speir Gleason, located in Colorado Springs, that specialize in fighting for our right to worship as we choose, free from governmental interference.

Martin Nussbaum has practiced law for more than 35 years. He has argued cases before administrative bodies, trial courts and appellate courts, and has traveled the length and breadth of the US as a recognized legal expert on the First Amendment and religious freedom.

His current law firm focuses on aiding religious institutions to defend themselves against infringement on their rights.

The firm has as its clients institutions representing many religious beliefs, including Catholic, Jewish, Hindu, Mormon and Protestant.

They include “churches and Chabad houses, dioceses and denominations, ministries and monasteries, religious hospitals and faith-based businesses.”

Nussbaum says that representing religious institutions carries with it the need for a heightened sensitivity of each client’s religious calling.

Nussbaum’s firm describes itself as a “boutique” practice and as such is specialized.

Nussbaum believes that his firm is one of the top five in the nation dealing with religious freedom, and that the counselors of the firm are highly qualified.

“In this culturally strident time,” he says, “it is more important than ever to protect clients so that they might conduct their work and ministry aligned with their faith-based values.”

Nussbaum cites examples of some cases that are presently occupying the firm.   When Chabad centers have a disagreement, they generally apply to a beit din (rabbinic tribunal) for mediation.

The Chabad Jewish Center of Stamford, Ct., had several hearings with the beit din to resolve the difference of opinion between two rabbis regarding their ministerial contracts. Unfortunately, the decision of the beit din was not adhered to by one party, who filed a civil suit against the other.

Nussbaum Speir Gleason stepped in to help resolve the issue. He says the firm is trying to return the decision-making to the beit din by dismissing the civil suit.

He explains the two principles involved: religious belief and agreement for resolution before a rabbinic panel, and the right to apply Halachah or Jewish law, in resolving the dispute.

Many branches of Judaism have long taught that, when a dispute arises between two rabbis, it is best to allow the learned rabbis to adjudicate the issue by applying principles derived from the Torah rather than to risk scandal and an incorrect ruling before a civil court.

In Catholicism, many religious disputes involve sacramental marriage. As Catholics do not allow for divorce, annulment is the method of resolution. In the Kansas case of Purdum vs. Purdum, the wife sought an annulment before the archdiocesan tribunal, while the husband retaliated with a defamation suit against his wife filed in the civil court.

Nussbaum’s firm intervened on behalf of the Archdiocese of Kansas City and convinced the Kansas Court of Appeals to dismiss the civil suit.

A case in Pueblo involves the Christian Growth Center, a Pentecostal congregation. As part of its worship, members of their clergy act as modern-day “circuit riders,” traveling to smaller churches in a dedicated RV to preach revivals. The circuit riders are not paid much, only enough to provide for their basic needs in order to continue the work.

The Christian Growth Center, like other Pentecostal congregations, provides one set of RV connections in the church parking lot for the traveling evangelists’ use, providing water, power, etc. The circuit riders have traveled to Pueblo for 30 years without incident.

Recently, the Pueblo City Council received a complaint, invoking a 50-year-old ordinance rescinding the use of the RV connections on the church’s land.

For each day in violation, a fine of $1,000 or one year in prison can be imposed. Nussbaum’s firm is defending the Christian Growth Center by invoking a federal law called the “Religious Land Use and Institutionalized Persons Act.”

Copyright © 2022 by the Intermountain Jewish News